Lettuce is a staple main ingredient of any summer salad, and easy to grow at home. Home-grown, they are crisp, juicy and full of flavour - a far cry from the limp lettuces you can sometimes buy. Some varieties also have colourful, ornamental leaves, suitable for growing in flower borders.

By growing a range of varieties and sowing at different times of year, you can have lettuces available nearly all year round.

‘Cut-and-come-again’ lettuces are even easier to grow than hearting lettuce and can crop over several weeks.

How to grow lettuce

A bright sunny position is best, although most lettuce tolerate light shade. During hot, sunny summers, lettuce do better in light shade. Soil that has been fortified with some organic matter to improve water holding and a general granular plant food will grow a good crop.

There are lots of different lettuce varieties, divided into different types, depending on the type of leaves they produce: 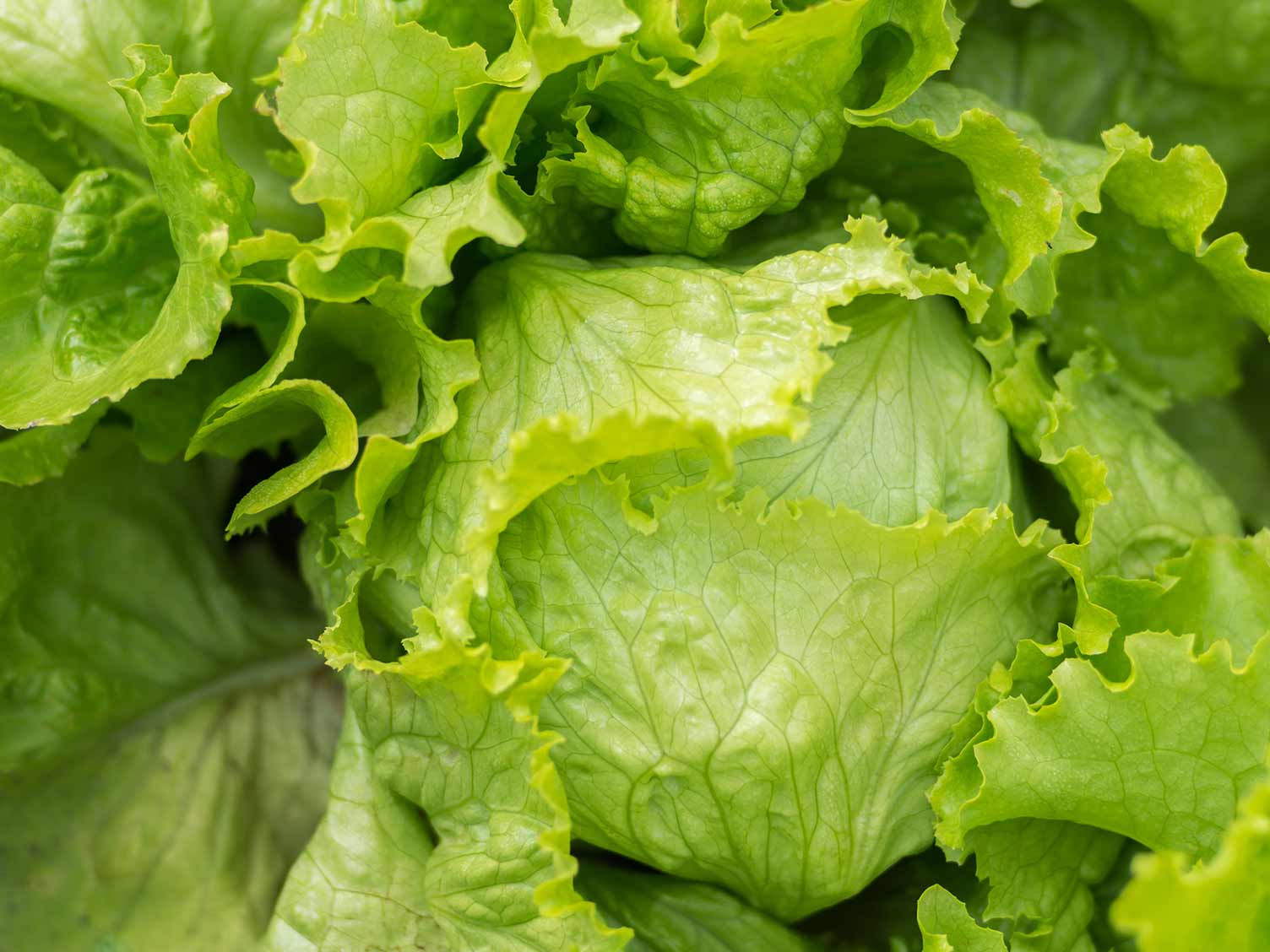 Sow a short row every fortnight, enough for your needs, to have a continuous crop. Sow seeds thinly 13mm (0.5in) deep, cover with soil and water in well.

The timing of sowing depends on cropping time.

How to care for lettuce

Keep the soil moist at all times; if the soil dries out the plants may bolt (go to seed prematurely).

Thin out seedlings when they’re about 2.5cm (1in) high and continue until the plants are 30cm (12in) apart, 23cm (9in) for dwarf varieties and 15cm (6in) for loose-leaf types. The thinnings can be used in the kitchen.

To encourage fast growth that is tender and full of flavour, feed plants every 3 weeks with a balanced liquid feed.

Lettuce is ready to harvest when a firm heart has formed. Cut the stem with a sharp knife.

Loose-leaf types are harvested as and when needed once the plants are about 7.5-10cm (3-4in) high. You can either pick individual leaves or harvest over the whole plant with scissors.

It is best to cut in the morning, when the plants will be at their freshest.

Bags of salad leaves are quite expensive to buy and have a fairly short lifespan in the fridge. Grow your own and you...

The best plants and vegetables for beginner gardeners

We like to help our budding gardeners out over here at LoveTheGarden, by making sure we always include a range of how-to...