Broccoli is now an incredibly popular vegetable – probably mainly due to its high vitamin content and its supposed use in protecting against some cancers.

Broccoli prefers to be grown in an open, sunny position. It needs a fertile, deep soil, that is preferably alkaline, with lots of added organic matter. If your soil is acidic, add garden lime before sowing or planting out. 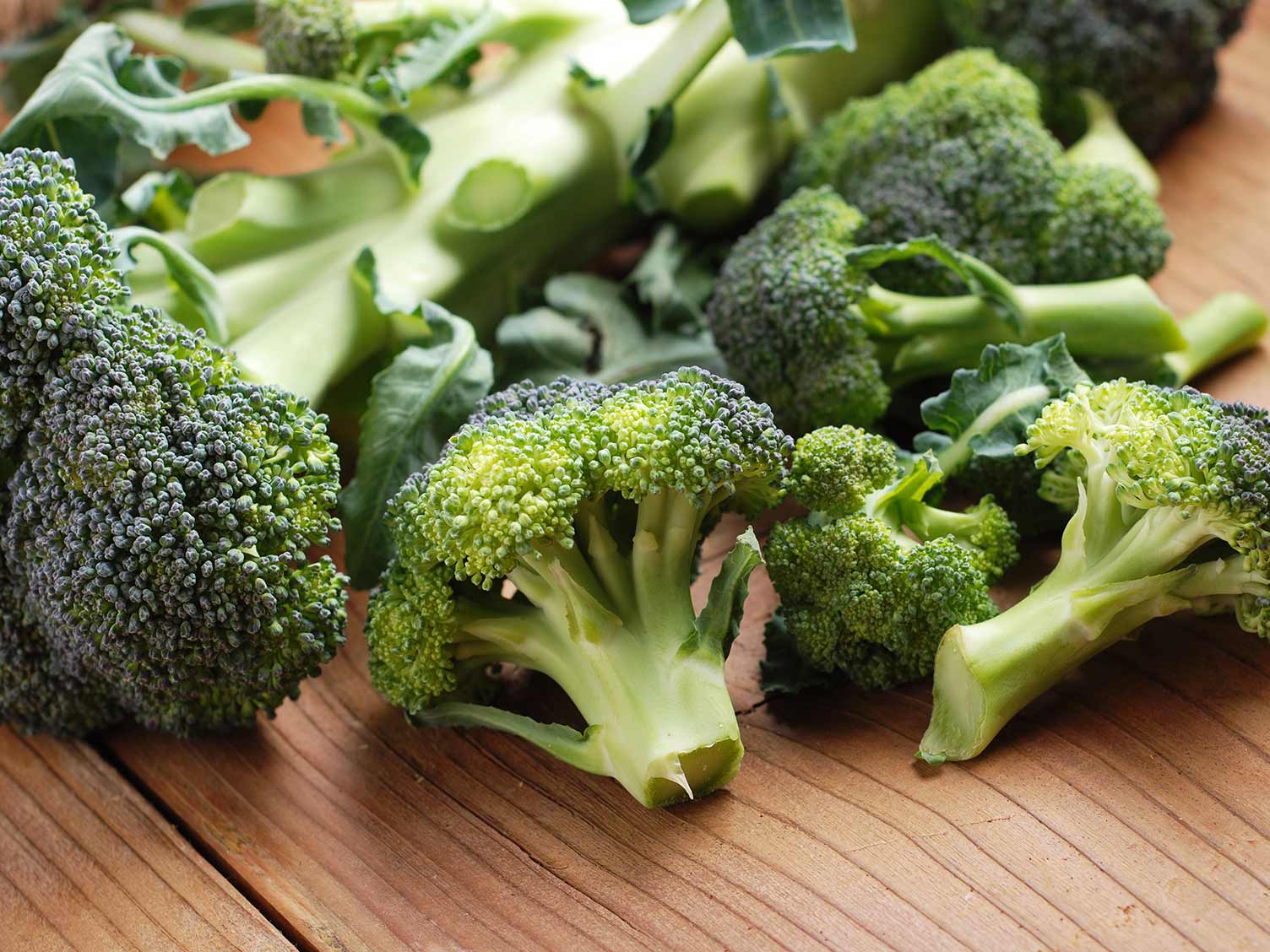 The main sowing period is April and May. You can sow earlier in mild regions under cloches, and later in June for late varieties. A succession of sowing times will produce a long cropping period. For a very early crop in late summer or early autumn, sow indoors in cell trays in a heated propagator or on a windowsill in February.

For best results, sow seeds very thinly in a separate seed bed in a shallow drill about 13mm (½in) deep. Cover with soil and water in well.

How to care for broccoli

When the young plants have 5 or 6 leaves, carefully lift and transplant them to their final growing position. Improve the soil first with a general granular plant feed. Firm the soil around each plant afterwards. Plant broccoli 45cm (18in) apart and calabrese 30cm (1ft) apart.

Water plants well in dry weather and cover the soil with a mulch to conserve soil moisture. Occasional feeds with a liquid feed through summer will improve the crop. Tall plants may need supporting with stakes in windy situations.

Cut the spears when they are well formed, but before the flower buds start to open. First cut out the central head to encourage sideshoots to form. When harvesting sideshoots, don’t strip them off completely, but leave a part of the stem to sprout even more spears.

Broccoli may be susceptible to the following pests and diseases: pigeons, clubroot.

What’s not to love about broccoli? Part of the cabbage family, it is low in calories, high in vitamins A and C and high...