The ‘grow your own’ trend continues unabated. It’s easy to produce your own nutritious and flavoursome fruit and vegetables at home, if you choose the right varieties for your location and follow a few simple tips. The great news is you don’t need a large garden, because even a small vegetable patch or just a few pots on the deck or in a courtyard are enough to grow a wide range of vegetables and herbs. While most are reasonably easy to grow, there are some vegetables that are great for beginners to start with.

To keep things simple and straightforward, concentrate on those vegetables that can be sown directly where they are to be harvested. Cut-and-come-again salad leaves are ideal, as they can be harvested as needed to provide a succession of leaves over several weeks from one sowing.
Many salad vegies such as radishes and lettuces are hard to beat because they’re ready to harvest just a few weeks after sowing seeds. They can also be grown in between rows of other larger or longer-term crops, to make the most of available space.
Many vegetables are quite ornamental in their own right, so they can be grown among flowers and shrubs in beds and borders around your garden.

Planting vegetables and herbs in pots and containers

Almost all vegetables can be grown in containers on a patio, balcony or deck or in a small courtyard, if that’s the only space you have. This means being able to just step out the back door to pick the freshest, tastiest vegetables ever! The secret to successful container gardening is to always use a premium potting mix, such as Scotts Performance Naturals Premium Potting Mix.

• Beetroot: Sow at intervals from mid-September. Harvest from 11 weeks after sowing.

• Zucchini and squash: Sow outdoors once the soil has warmed up from October to the end of November. Compact, bushy varieties are better for small areas and containers. Harvest from 10-14 weeks from sowing.

• Cut-and-come-again salad leaves: When you thin out young seedlings, don’t discard them. Take them in to use in the kitchen then, as plants grow, keep cutting the outer leaves. Harvest from 6-8 weeks after sowing.

• French beans: Sow outdoors once the soil has warmed up from late September to the end of December for progressive harvesting through summer. Harvest 8-12 weeks from sowing.

• Lettuce: Compact lettuce like Little Gem and Mignonette take up less room and there is less wastage. Harvest from 8-14 weeks after sowing.

• Potatoes: Early varieties are the best and give that new potato taste. Plant seed potatoes in autumn in warmer regions and late winter/early spring in cooler areas. Potatoes don’t like frosts. Harvest in 12-14 weeks.

• Radishes: Sow fortnightly from early spring right through to mid summer for a continuous crop. Harvest from 3-4 weeks after sowing.

• Climbing beans: Sow outdoors once the soil has warmed up from September to mid November – avoid sowing seed when it’s hot. Harvest 12-14 weeks from sowing.

• Spring onions/green onions (also known as shallots in some States): Plant seedlings in September or October. They are quick to mature and ready to harvest in 6-8 weeks. 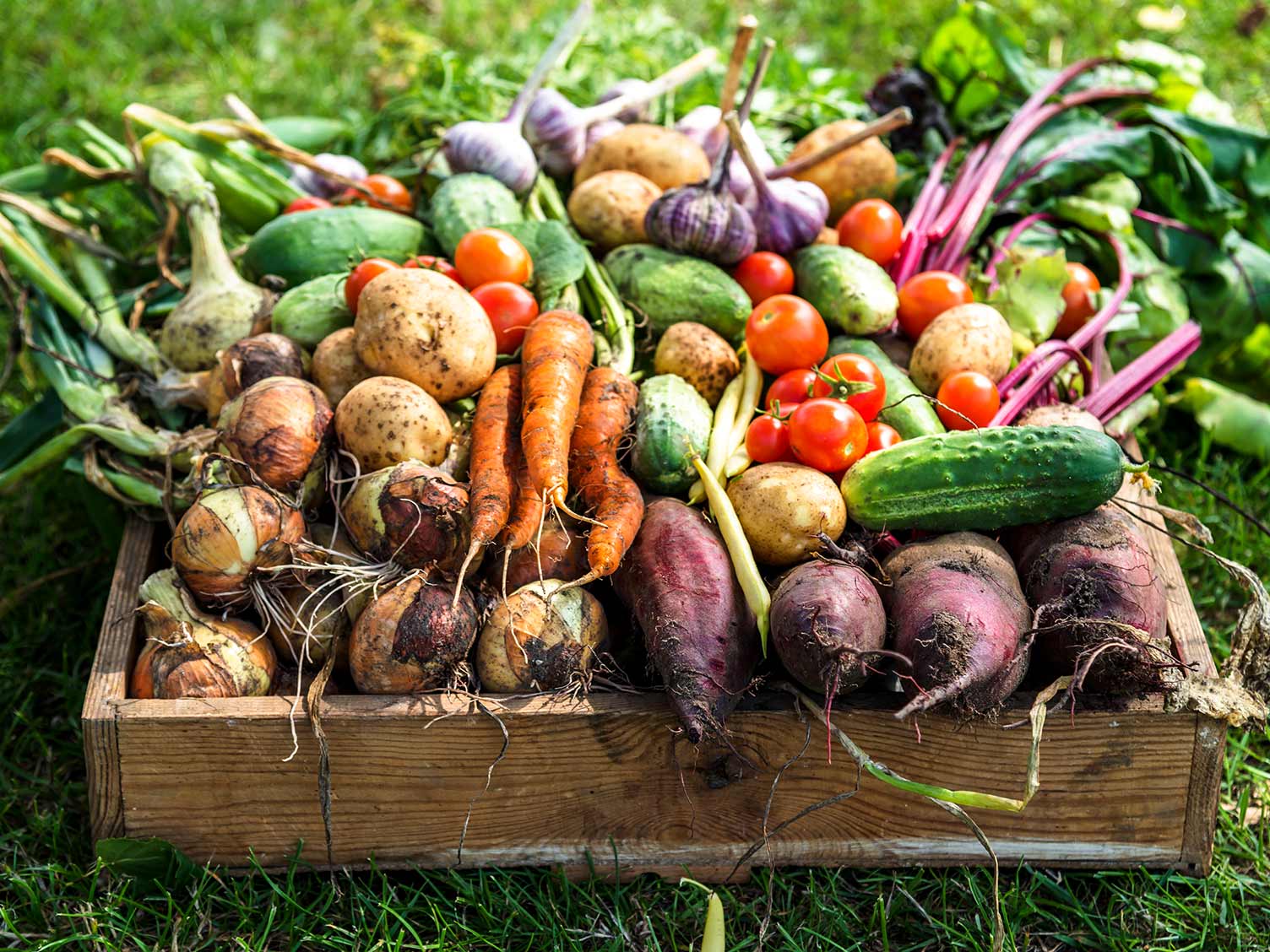 Some vegetables may be costly to buy

Where space is limited, it may be a good idea to put your efforts into growing those vegetables that are more expensive to buy from the greengrocer or market. The following is our list of those that are reasonably cheap and easy to grow, but which could be at premium prices in the shops:

Easiest Flowers and Vegetables to Plant for Beginner Gardeners

Beautiful weather and lots of sun are usually enough to entice most of us outside, even in the middle of winter...

Growing fruit and vegetables in pots and containers

Even if you only have a small garden or just a balcony or small courtyard, you can still grow your own tasty fruit and...

Growing your own fruit and vegetables is one of the most rewarding things you can do in the garden. There’s nothing...

Do you want to grow big juicy tomatoes at home?

There is a sense of satisfaction that comes when you grow your own tomatoes. From watching them grow to picking them... 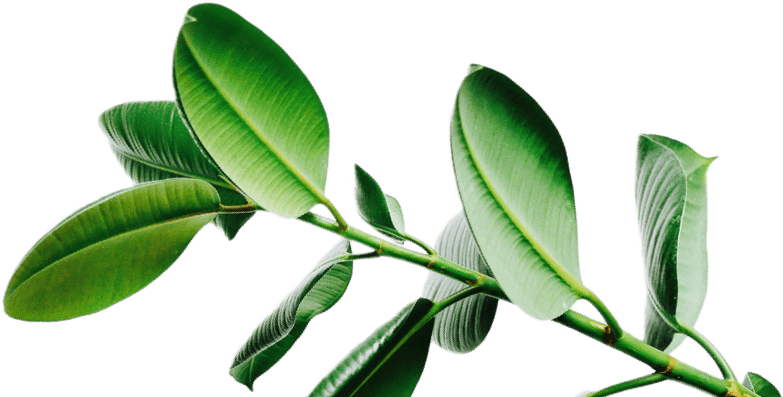